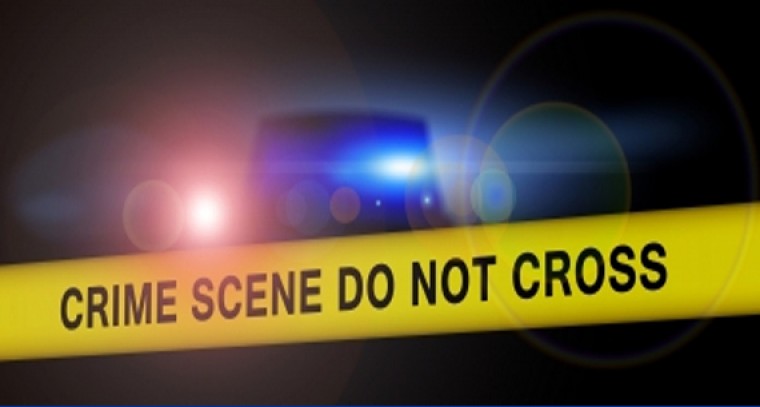 A car knocked down the devotees when they were walking from Srikakulam district to Vijayawada to offer prayers at Kanaka Durga temple.

Two devotees -- Eshwara Rao and Santosh -- died on the spot.

Police have registered a case and arrested the driver. A police officer said that further investigations are on.

Bhavani Deeksha is the second largest festival celebrated at the Kanaka Durga temple after Dasara. Devotees take a 40-day-long Deeksha during which they wear red robes and offer special prayers.