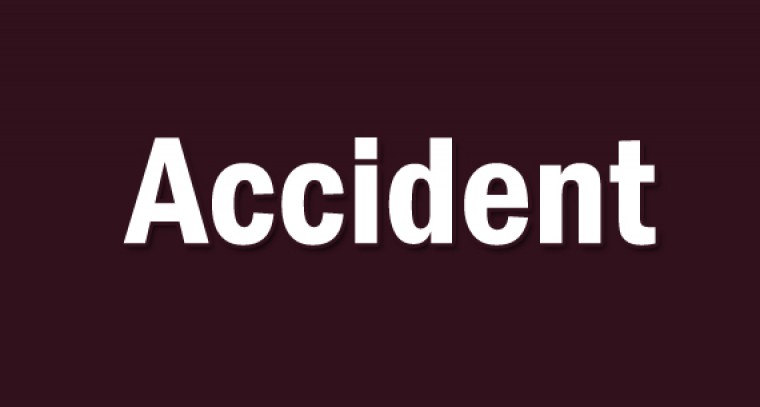 Amaravati, Nov (IANS) Eight persons were killed in a collision between a truck and a car in Andhra Pradesh's Alluri Sitharamaraju district on Tuesday.

The accident occurred near Boddagudem village in Chintur mandal. Six persons travelling in the car were killed on the spot while two others succumbed at a hospital at Bhadrachalam.

According to police, the deceased were from Chhattisgarh. They were returning to their home state after a visit to Sitaramachandra Swamy temple at Bhadrachalam in Telangana.

Over speed is believed to have caused the accident. Police registered a case and took up further investigation.