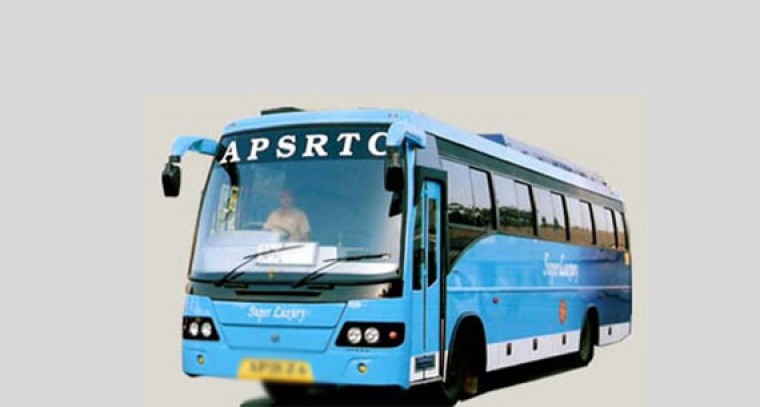 The buses will be operated from September 29 to October 10. The state-run transport operator announced on Monday that the buses will run from Vijayawada to various places in Andhra Pradesh and also to neighbouring states.

The special buses will run from Vijayawada to Visakhapatnam, Rajamahendravaram, Kakinada, Tirupati, Rayalaseema district, Amalapuram, Bhadrachalam and other destinations in Andhra Pradesh.

Officials said special buses will also be operated to Hyderabad, Bengaluru, and Chennai. Most of the buses will be operated from and to Hyderabad as a large number of people living there travel to their villages in Andhra Pradesh to celebrate Dasara.

The corporation will not charge extra fare for the special buses. Last year the APSRTC had charged 1.5 times more than the normal ticket prices. It had come under criticism for charging extra.

Reservation facility will also be available for the special buses. Details of these buses will be available on APSRTC website.

Vijayadashami is scheduled to be celebrated on October 5. Every year, lakhs of people from various cities in Andhra Pradesh and also Hyderabad, Bangalore and Chennai travel to their native places for the festival.