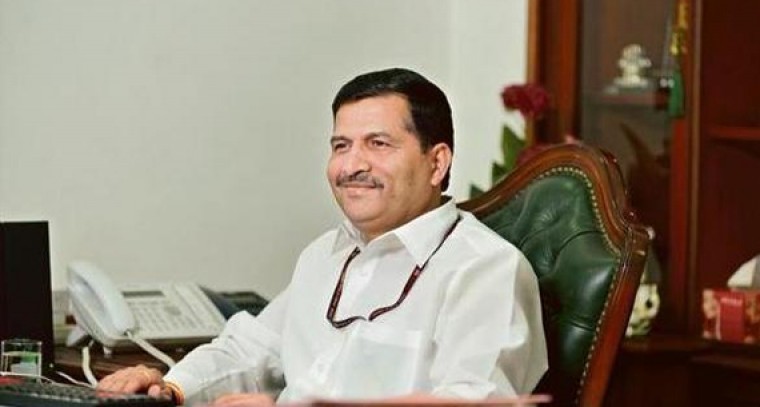 The government has assigned the rank of a Cabinet minister to Lohani, who previously served as Chairman of the Railway Board and Chairman and Managing Director of India Tourism Development Corporation (ITDC).

Chief Secretary Nilam Swahney issued an order to this effect on Tuesday. She directed the Youth Advancement, Tourism & Culture Department to pay the salary and allowances to him on par with the cabinet ministers.

The tenure of the appointment is for a period of one year, from the date of assumption of charge.

Lohani is the second former bureaucrat from Delhi to be appointed on a key position by the YSR Congress Party (YSRCP) government. Earlier this month, former Union Finance Secretary Subhash Chandra Garg was appointed as an Advisor (Resource Mobilisation) to the Chief Minister with a Cabinet rank for a two-year period.