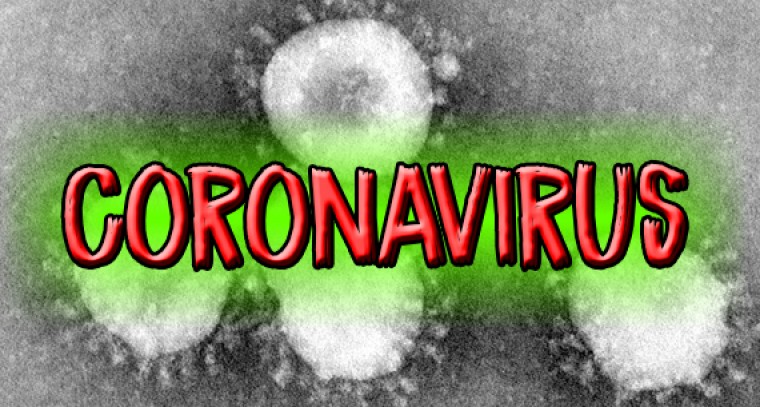 Amaravati, March 17 (IANS) Amid the ongoing row over postponement of local body elections in Andhra Pradesh, State Election Commissioner (SEC) N. Ramesh Kumar on Tuesday defended his action, clearing the misconception that the Commission is ill-informed about coronavirus threat and the financial implications for the state.

SEC wrote back to Chief Secretary Nilam Swahney, a day after the latter urged him to revoke postponement of elections and adhere to the election schedule announced earlier.

Stating that coronavirus is truly a circumstance beyond anticipation, Kumar pointed out that states like Maharashtra, West Bengal and Orissa have put on hold the local body elections. He clarified that SEC is neither alone nor ignorant. He claimed that SECs are a very informed and proactive group.

"I am genuinely saddened by several instances of ill-informed and vitriolic attacks personally and directed against the Commission," wrote Kumar, who came under bitter attack from Chief Minister Y.S. Jagan Mohan Reddy, who accused him of acting at the behest of leader of opposition N. Chandrababu Naidu.

The SEC postponed the elections by six weeks citing the precautionary measures required to check the spread of coronavirus.

The elections to rural and urban local bodies were scheduled on March 21 and 23 respectively.

Hours after SEC announced the decision, the Chief Minister lodged a complaint against the official with Governor Biswabhusan Harichandan.

Kumar had also called on the governor on Monday to explain the reason for postponing the elections.

The Chief Secretary had written to him that since the public health is the responsibility of the state government, the SEC could have held prior consultation with the state. She also claimed that coronavirus situation in the is fully under control.

Kumar said he was in regular touch with the Principal Secretary, health and family welfare but the department did not share any information.

The SEC said that the health experts are of the view that India might have entered stage-2. He, however, said if the National Task Force after risk assessment permits the holding elections in Andhra Pradesh, the Commission was prepared to readily revisit the issue before the 6 week postponement proposed.

"I wish for early containment of coronavirus and after assured or advised by the National Task Force or the Health Ministry, wish to restart the election process which is assessed as a high human contact scenario, from where it had been paused."

On the contention of the Chief Secretary that the postponement of polls could deprive the state of funds from 14th Finance Commission, Kumar pointed out that there are other states in a similar situation and assured all assistance in accessing the funds.