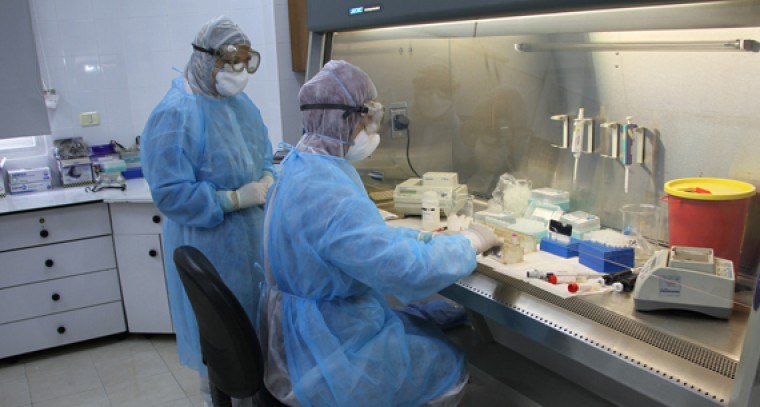 Amaravati, March 13 (IANS) Health authorities in Andhra Pradesh were waiting for the results of the tests of seven people with suspected symptoms of coronavirus while the lone patient who was tested positive on Thursday was undergoing treatment at a hospital in Nellore.

A youth, who recently returned from Italy, tested positive in the preliminary test conducted at the virology lab at the Sri Venkateswara Institute of Medical Science (SVIMS) in Tirupathi. This is the first coronavirus case reported in the state.

The youth who returned to Nellore from Italy on March 6 approached the government-run hospital with suspected symptoms of COVID-19.

Doctors said the youth's condition was stable and his vitals were normal. The authorities brought five contacts of the youth to the hospital and quarantined them. Their samples were sent for COVID-19 test.

The department of medical and health said they were also trying to trace 102 passengers who arrived from abroad during last few days.

The department has asked all those who arrived from the coronavirus-affected countries to remain under strict home isolation for 28 days from the date of arrival in India, irrespective of whether they have the symptoms or not.

They were advised not to have close contact with other family members, allow any visitors, go out to public places.

"If symptoms like cough, fever, difficulty in breathing are developed, put on a mask and contact the nearest government health facility by availing free transport through dedicated 108 ambulance or call the 24X7 Control room 0866-2410978," the department said.

According to officials, 331 people were under observation, 12 of them in hospitals.

Out of 55 samples tested, one tested positive and 47 negative. Results are awaited for seven patients.