AIIB ready to give $3 billion loan to Andhra Pradesh 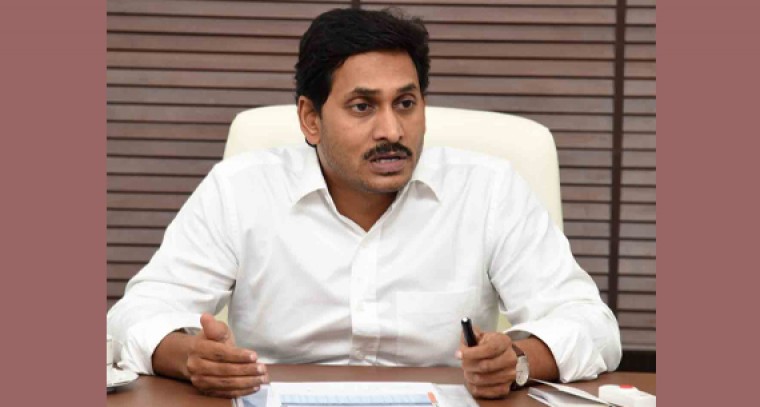 The Asian Infrastructure Investment Bank (AIIB) is ready to give a loan of $3 billion to Andhra Pradesh for taking up development projects, the state government said.

The loan would be utilised for the construction of ports, airports, roads, water grid projects and irrigation projects.

According to an official release, the Chief Minister briefed the AIIB representatives about the welfare programmes being taken up by his government. The bank officials praised the initiatives taken up by the government for the Nadu-Nedu programme for the development of government schools and hospitals.

The AIIB representatives said that they were glad to hear about the welfare programmes for the people instead of privatisation after 20 years. They said the proposal of the present loan would be in addition to the loan already given to the state.

The Chief Minister told the AIIB officials that the government intends to construct ports in Bhavanapadu in Srikakulam district, Machilipatnam in Krishna district and Ramayapatnam in Prakasam district.