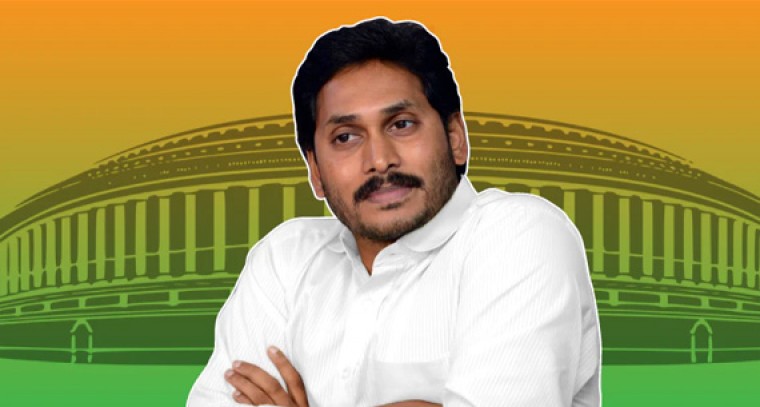 Ruling out the development of Amaravati as a greenfield and world-class city due to the high investment required and other factors, Boston Consultancy Group (BCG) has endorsed Andhra Pradesh government's proposal for three state capitals.

BCG, in its report submitted to Chief Minister Y.S. Jagan Mohan Reddy here on Friday, backed shifting of some of the capital functions from Amaravati to Visakhapatnam and Kurnool as mooted by Reddy in the state Assembly last month, which was subsequently recommended by the experts' committee.

The report by the world-renowned consultancy was submitted amid continuing protests by farmers in Amaravati, demanding that it be developed as the only state capital.

BCG stated in its report that in the absence of a starting point, greenfield cities require significant investment and have long gestation periods.

The report noted that multi-billion dollar investments are required for a world-class city. Global benchmarks suggest that investments of $0.5-1 billion+ per 10,000 population are required and new cities take 30-60 years to reach that scale.

"Many green field cities conceived over the last 50 years have had difficulties achieving the vision," it said, virtually debunking the idea of then Chief Minister N. Chandrababu Naidu, who had picked Amaravati in 2015 as the state capital and planned to develop it as a world-class city.

Stating that the location of the capital alone is not enough to drive economic momentum for a region, BCG pointed out that as per the Amaravati master plan, over Rs 1 lakh crore is needed to build the core infrastructure of the city.

"A substantial portion of this will need to be funded by debt. Servicing cost will be around Rs 8,000-10,000 crore per annum. The state already has Rs 2.25 lakh crore debt on its book," it said.

Technical studies suggest that the area up to 5 km from the riverfront is highly prone to flooding and is not recommended for construction, it said.

To ensure the development of Amaravati region, BCG suggested developing it as an education hub, food and fisheries hub and hi-tech organic agriculture hub.

The BCG report along with the expert panel's report will now be further analysed by a high-power committee for a final decision on the state's development plan, including capital development.