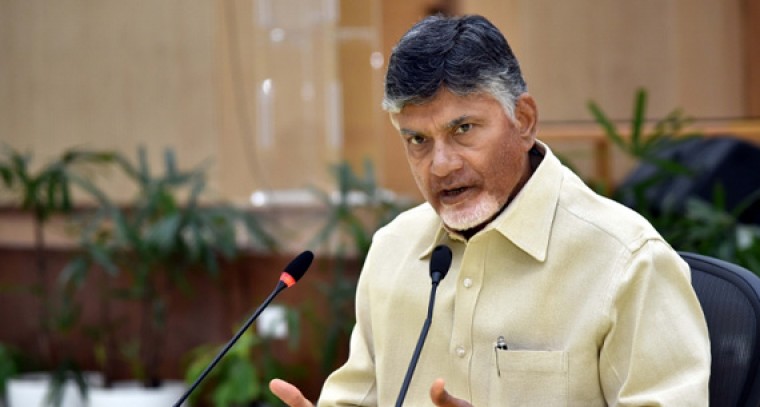 Former Andhra Pradesh Chief Minister and Telugu Desam Party supremo Chandrababu Naidu has urged his party members and followers to avoid spending on new year celebrations and instead donate the amount to the joint action committee (JAC) for protection of Amaravati as the state capital.

Naidu tweeted, "With thousands of farmers hitting the streets, TDP has decided to stay away from new year celebrations this time."

The TDP government which lost power in the Assembly elections earlier this year, had chosen Amaravati as AP's new capital, following the bifurcation of the state and formation of Telangana state.

Around 25,000 farmers in the area had given their land measuring a total of 33,000 acres under a land pooling scheme for the capital city project.

The YSR government's moves now to cancel the project will end up causing the farmers immense problems, the TDP has alleged.